The background of the case is as follows: The Swedish company OOIOT Technology AB ("OOIOT") bought the fixed assets and the intellectual property rights of Cypod's bankruptcy estate in October 2019, for approximately 1.8 million Norwegian Kroner. They did not hire the employees of Cypod. OOIOT was owned by one of the investor groups behind Cypod. Several of those who lost their jobs when Cypod went bankrupt were employed by the company that general manager Kenneth Lie established after the bankruptcy, ZiotSolutions AS. Some former investors in Cypod eventually became investors in ZiotSolutions. This annoyed the owners of OOIOT.

On November 21st,2019, OOIOT filed a petition for an interim injunction with a claim that the defendants were not notified, cf. the Disputes Act § 32-7 (2), where ZiotSolutions, and seven former employees of Cypod, who were now affiliated with ZiotSolutions, constituted the defendants. OOIOT stated that the former employees of Cypod had downloaded a large number of files from Cypod, and taken these over to ZiotSolutions to use them there. OOIOT based this on the fact that they had seen that there had been a lot of synchronized activity on Cypod's Sharepoint intranet pages just before the bankruptcy began at Cypod. OOIOT suspected that this meant that the employees had downloaded content from Sharepoint to take with them to a new company.

The district court accepted an interim injunction in line with the petition. The ruling was appealed and the Agder Court of Appeal's ruled July 7th, 2020, that Ziotsolutions and the former employees were upheld and the injunction was rejected. The Court of Appeal unanimously concluded that it was not probable that ZiotSolutions and the former employees of Cypod were in possession of material from Cypod, nor that there was anything to suggest that the employees had acted reprehensibly at the end of their employment with Cypod, or that there was any reason to believe that there have been or are planned actions that violate OOIOT's rights. The logs showing the details of the noted pre-bankruptcy and synchronized activity did not show any unusual download history, but supported the employees' explanations that a standard clean-up had taken place prior to the bankruptcy of Cypod, when the employees were told by management to collect files from various computers on the employer's Sharepoint intranet. This was done because these computers were leased from a third party and were not included as part of the estate’s assets.

The Agder Court of Appeal's ruling was appealed by OOIOT, but the Supreme Court denied the appeal. 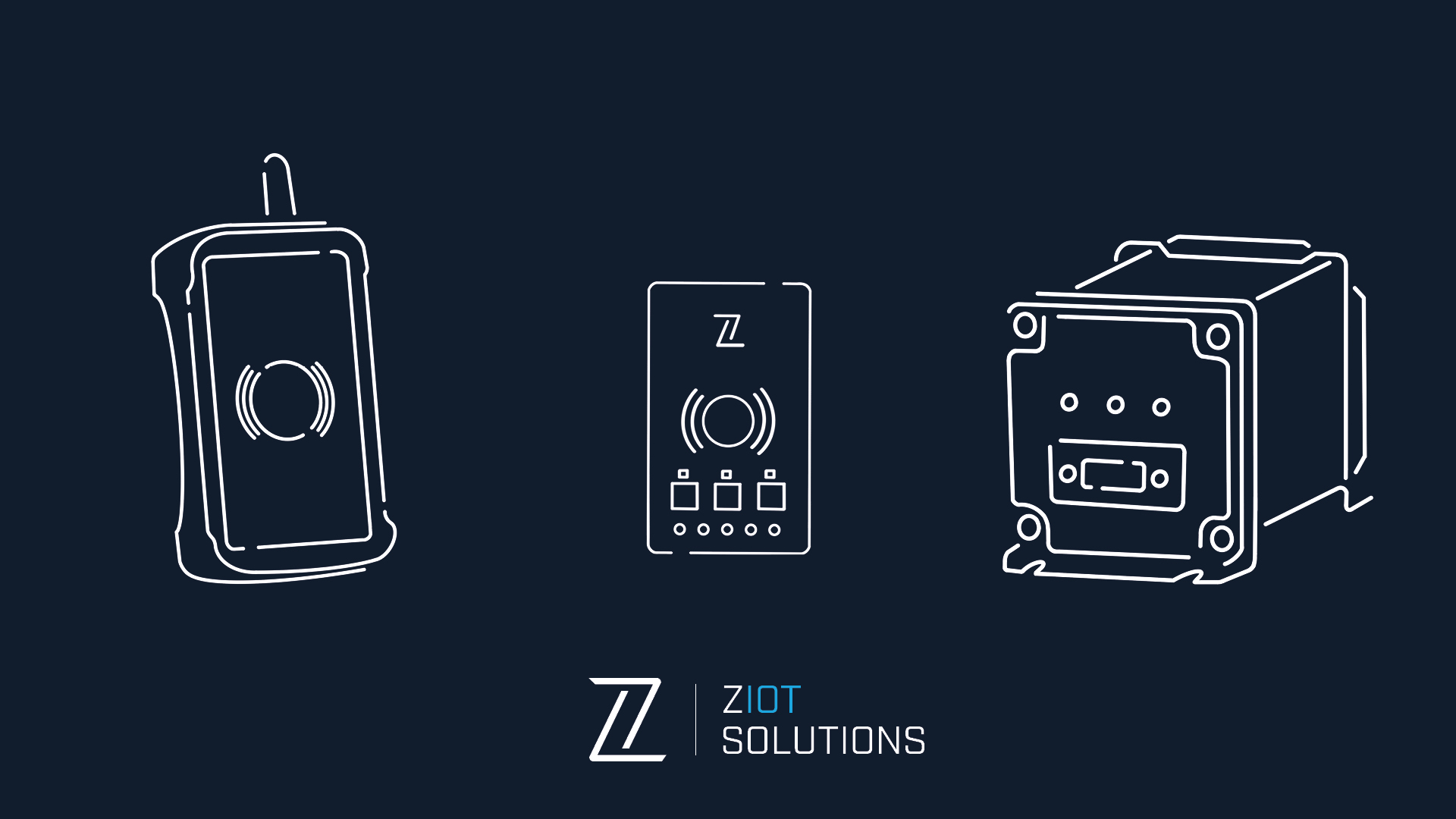 Featured as a newcomer in the explorer

Our encrypted and secure IoT trackers.