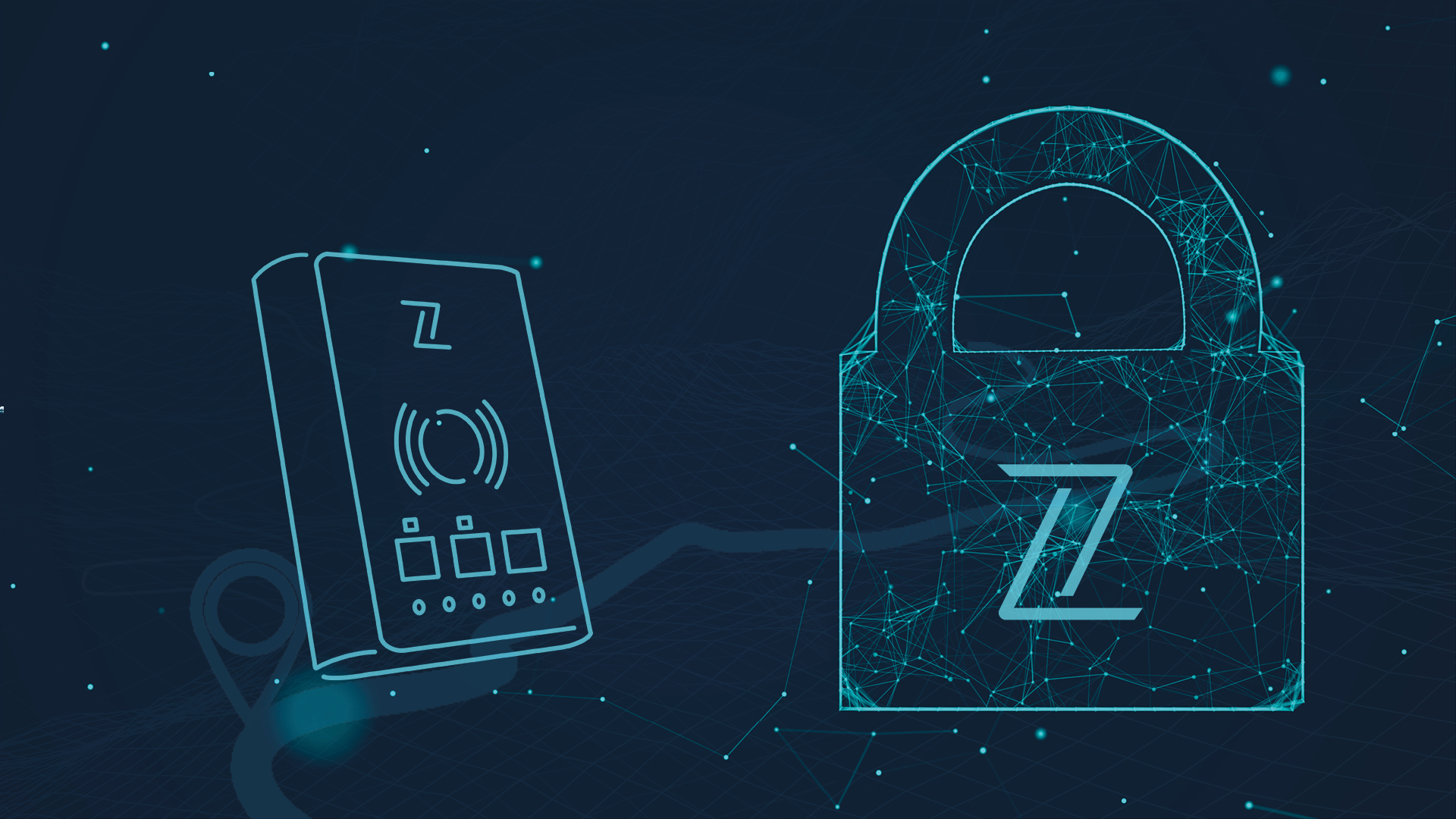 Featured as a newcomer in the explorer

ZioT Solutions provides end-to-end encryption for IoT systems, eliminating the risk of costly, destructive cyberattacks. “You can’t be naive. The question is not if, but when, your IoT system will be hacked. Our solution stops this threat,” says Rolf Pedersen, COO of ZioT Solutions.

Data hacking is, unfortunately, a profitable activity on the rise. Cybercriminals lavishly line their own pockets while causing billions of dollars in damage to businesses and public agencies. IoT systems are especially vulnerable to attack due to their large number of devices.

“The problem is that most companies don’t understand the severity of the threat. They think their IoT system is protected when in fact it has security holes,” says Pedersen.

ZioT Solutions delivers an IoT platform with encryption technology to prevent data intrusion. The solution consists of both hardware and software that provides end-to-end encryption for connected IoT devices.

“ZioT encrypts data in a way that makes it meaningless to cybercriminals through the state-of-the-art combination of our protocol and algorithms,” says Pedersen.

The solution consists of two main components. The first is a fully encrypted, cloud-based IoT platform for data collection and distribution that eliminates the risk of data intrusion. The second is proprietary sensor devices that stop the risk of embedded malware in sensors sourced from third parties.

Customised security from day one

ZioT customises its solution for each customer, ensuring the securest system possible.

“ZioT Solutions takes a holistic approach to cybersecurity. It’s crucial to secure your data through all stages of the value chain. This requires security by design, not a retrofit,” says Pedersen.

By building each system from the ground up, ZioT is able to deliver an encrypted system with no security holes. In contrast, retrofitting an existing system with software patches is expensive, time consuming and often haphazard.

“We design our systems with the end purpose in mind. Since we add an encryption layer, we don’t need extra security software. This means our solution is foolproof from the start. It is also scalable, easy to install and enables quick data flow,” says Pedersen.

In recent years, the EU has taken major steps to improve cybersecurity, given that cyberattacks are on the rise and 22 billion devices will be linked in IoT networks by 2024. Currently, the value of the EU cybersecurity market is estimated at  EUR 130 billion and is growing by 17 per cent each year.

“We know that the market needs our solution and that our competitors don’t have it. In our minds, cybersecurity is a ticking time bomb. Companies will be scrambling to better secure their data if they aren’t already,” says Pedersen.

Founded in 2019, ZioT’s customers include several public agencies in Norway. The company has a European focus and seeks to expand initially across the Nordic countries.

Our encrypted and secure IoT trackers.

To find out more, please feel free to get in touch

Thank you! Your submission has been received!
Oops! Something went wrong while submitting the form.